The Fine Art of Tuscan Cooking in Beautiful Siena

The Padua Show – Maserati at the Auto e Moto d’Epoca 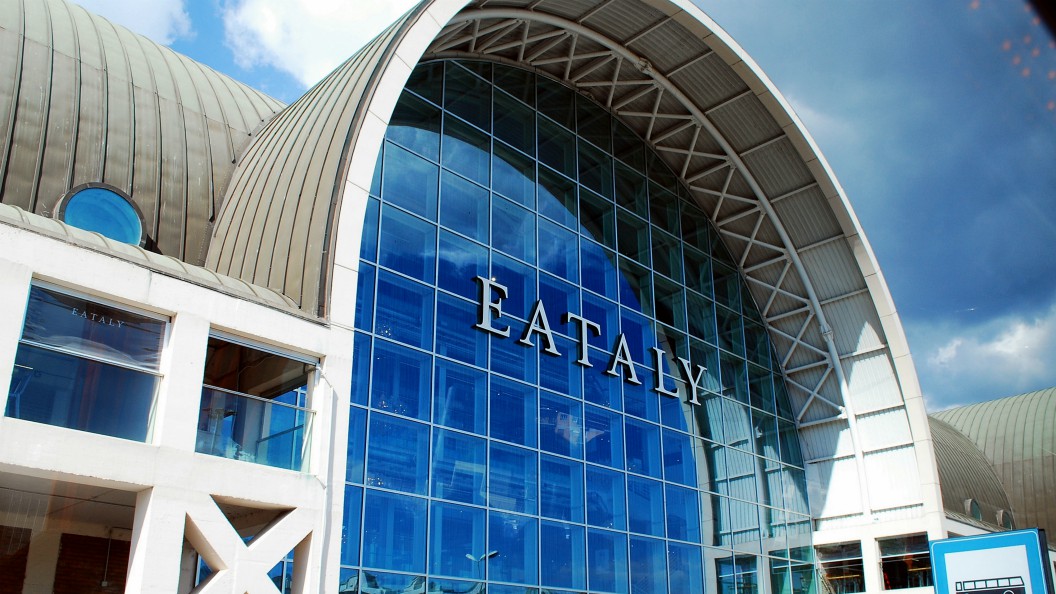 One of my favorite places to take visitors, or to purchase gifts for Italian food aficionados, is Eataly Rome – a place to shop, taste, and learn. Truffle honey paired with fresh buffalo ricotta is worth a shopping trip alone! 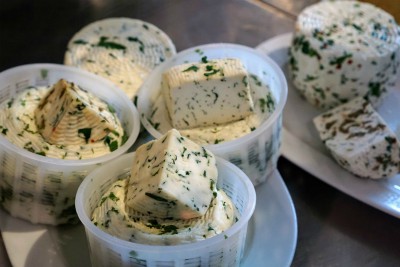 With such a rich culinary tradition, it should come as no surprise that Italy was the birthplace of the slow food movement, which promotes local food consumption and traditional cooking techniques. The slow food movement sponsored and provided the inspiration for Eataly, a chain of specialty stores extending beyond Italy to New York and Japan.

Entrepreneur Oscar Farinetti opened the first Eataly emporium in Turin in 2007. Although the initial outlet was located in the Piemonte region of Italy, Farinetti had travelled to all 20 Italian regions to identify local producers who met the requirements of the slow movement. This tradition continues in Eataly’s international establishments.

The chain is now gearing up to open a colossal 20-acre food-themed park and dining complex in Bologna. Eataly World will reportedly include a hotel, 500 Bianchi tricycle shopping carts to get clients around the complex, and over 40 food demonstrations / workshops showcasing everything from olive oil pressing to artisanal cheese and prosciutto making. The project hopes to build on the massive success of the 2015 Milan Expo to boost local tourism and expects to attract six- to 10-million tourists a year.

Bologna is located in the Emilia-Romagna region, which is considered to be the food capital of Italy. Fittingly, one of the nicknames for the medieval university town is La Grassa (or the fat one). In addition to meat-based specialties such as bolognaise sauce (ragu, as locals call it), lasagna, tortellini, and Mortadella (cured meat), the region is also home to Parmigiano-Reggiano cheese and balsamic vinegar from Modena. 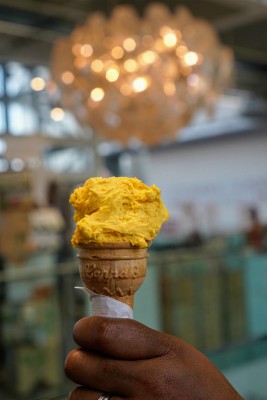 At Eataly, you can sample all of these specialties and learn how to distinguish between the quality of different balsamic vinegars and Parmigiano-Reggiano cheeses. Aging is crucial to the production process for the high-value products, with some balsamic vinegar aged for 25 years or more (and retailing for hundreds of dollars).

One of the highlights of the Eataly experience is the range of cooking demonstrations and food festivals that are offered at its stores. My obsession with Italian dolci (sweets) recently led me to the Artisanal Gelato Festival at its store in Ostiense, Rome. Gelato is similar to ice cream, but has a lower proportion of cream and a higher proportion of milk, and is sometimes made without eggs. It is also churned at a slower speed than ice cream, giving it a denser consistency. For serious foodies, I recommend taking a gelato making class in Italy. It helps you learn how to distinguish between the tourist trap shops that serve gelato made from powdered ingredients and the ones that produce traditional gelato with fresh ingredients – a more labor intensive process.

To learn more about Eataly Rome, visit the company’s website at http://www.eatlay.com/. 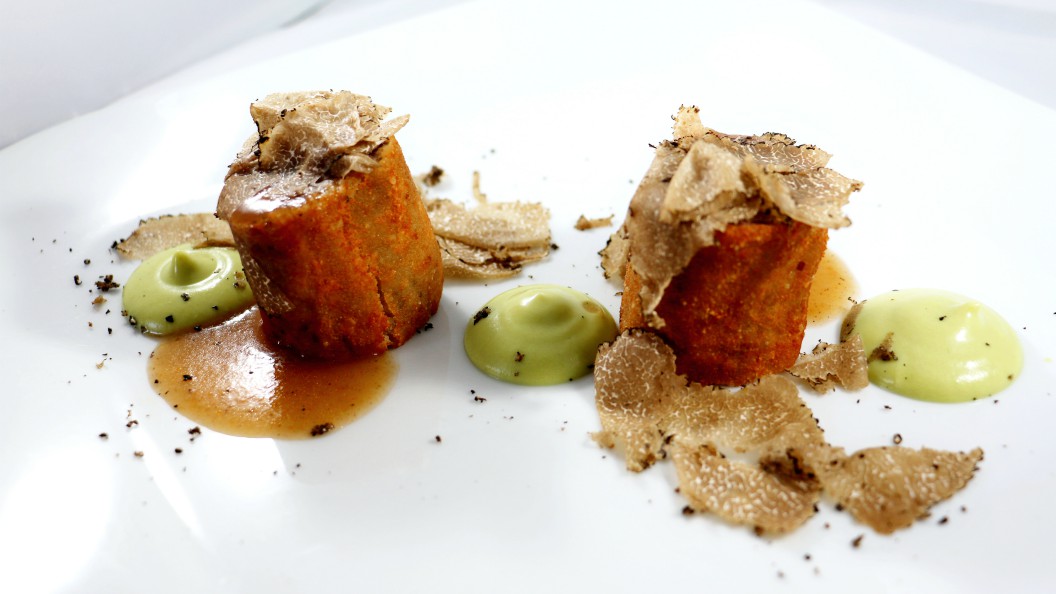