Umbria — The Green Heart of Italy 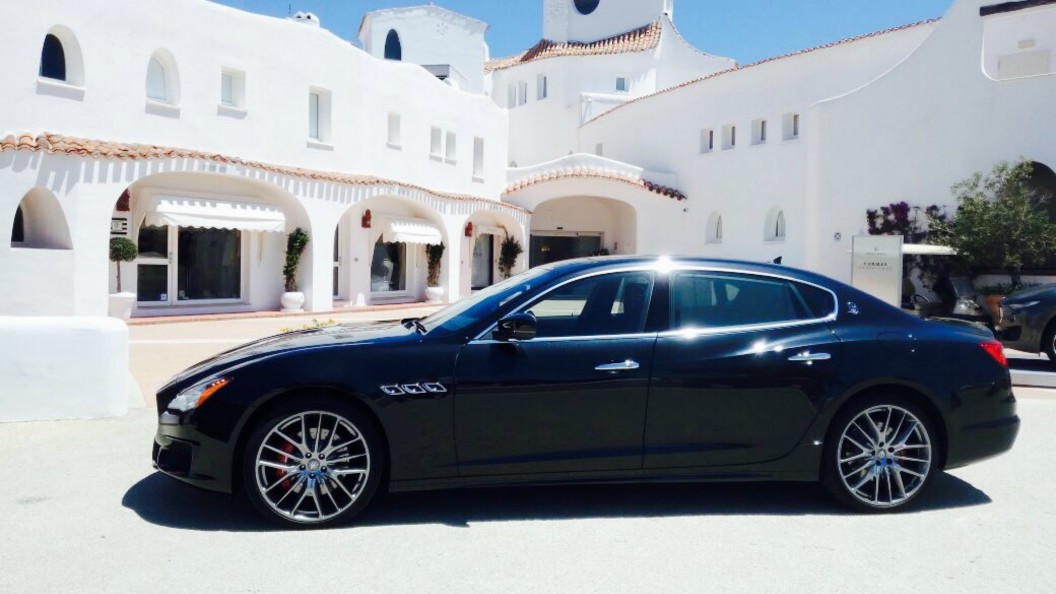 Back in the early 20th century, five brothers – Alfieri, Bindo, Carlo, Ettore and Ernesto – founded the Maserati marque. As with so many other Italian car manufacturers of that era, Maserati started out making racing cars… and good ones at that, with Alfieri winning the 1926 Targa Florio in one of the very first Maseratis.

The now famous trident that adorns the front of the company’s range of cars was first used as the Maserati logo back in 1920, a fitting symbol as Neptune was known to represent strength and vigour. Additionally, a statue of Neptune was also a symbol associated with the company’s original home city of Bologna.

After many successful years of racing, Maserati turned its attention to building road going grand tourers. Over the next 50 years the company created many gorgeous machines, including the 3500GT, the original Quattroporte, the Bora (my favourite and one I’ve been dreaming of owning since a small child!), the BiTurbo, right on down to the current models – the Quattroporte flagship (GranLusso and GranSport versions), the Ghibli executive sports sedan, the GranTurismo and GranCabrio sports cars and the Levante, the first Maserati SUV.

Now, Maserati has teamed up with the Marriott Costa Smeralda hotels in order to expand on its luxury lifestyle branding. As a result of the partnership, guests at the hotel company’s Cala di Volpe, Romazzino, Pitrizza and Cervo properties – all of them located in one of Sardinia‘s most picturesque areas – can now add a little fun to their stays with a test drive of one of Maserati’s cars. Billed as the Maserati Summer Experience, guests of the four participating Costa Smeralda hotels get the unique opportunity to get to know and road test the Ghibli, the Quattroporte and the Levante.

To further whet your appetite for what promises to to be one memorable vacation, here’s a little more detail of the hotels themselves: